This show and all subsequent shows dedicated to the brave Ukrainian people.

This is Plotpoints Podcast! www.plotpoints.com

In Memory of Queen Elizabeth II

A new exciting anthology is out!
Available on Amazon.
Click on image to go to page. 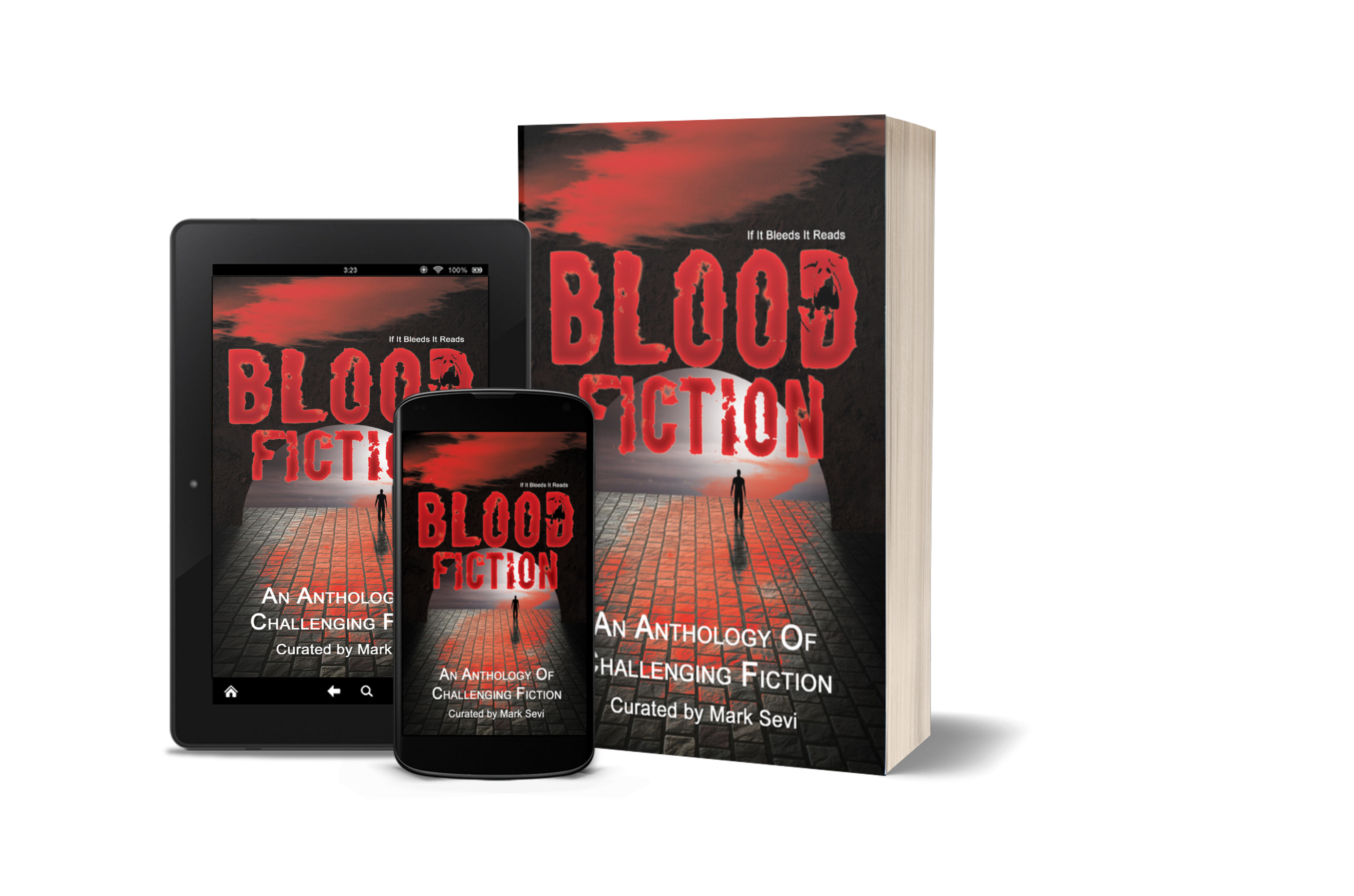 MARK IS JOINED BY AUTHORS STEVEN JACKSON AND DENNIS CROSBY

STEVEN’S BIO:     Steven G. Jackson is a recovering engineering director who ignored everyone’s good advice and became a full-time writer in 2009. Since 2015 he’s had three thriller novels (The Zeus Payload, The Lamia, and The Night Hag) published. Each novel was critically well-received, and his first foray into horror novels (The Lamia) spent some time on Amazon best-seller lists. This suggests he has more distant relatives than he’s aware of.

Steven has had 12 produced one-act stage plays. Each of these were comedies, which may be evidence that Steven brain isn’t wired like he thought when he chose to be a thriller writer.

Steven has spoken at several writer’s conferences and has a Master of Professional Writing degree from the University of Southern California.

Steven is also a chef and restauranteur. His restaurant review for Noma appeared in Culinary Delights.

You can find links to Amazon for his novels and the short story anthologies, along with his stage plays, recipes, and fine dining recommendations from around the world, at his website.

Dennis K. Crosby is a San Diego based indie author and speaker with an MFA in Creative Writing from National University.

The bourbon-loving Chicago Cubs fan and deep-dish pizza connoisseur is working on the third book in his Kassidy Simmons series and writing thrilling, and sometimes creepy, short stories in his spare time.

Need a Writing Class? For info go to www.scriptwritingclasses.org

www.ocscreenwriters.com – by writers for writers. Be Inspired, Do Good Work!

Need a Writing Class? For info go to www.scriptwritingclasses.org

All Material copyright (c) Mark Sevi except where specifically noted.

Mark Sevi is a professional screenwriter and producer, and screenwriting teacher. He has sold 34 scripts, 20 made into films. He teaches scriptwriting in Southern California. He is also founder of the Orange County Screenwriters Association.

Christopher Stires is a novelist, short-story writer and screenwriter living in Southern CA.

STARBEAST (a reprint/retitle of TO THE MOUNTAIN OF THE BEAST) will soon be released by World Castle Publishing (http://www.worldcastlepublishing.com/home.html). He has had more than 70 short stories and articles appear in publications in the United States, Argentina, Australia, Belgium, Finland, France, Greece, the Netherlands, and the United Kingdom.

With co-writer, Mark Sevi, he has had one screenplay optioned. He is a member of Facebook and Goodreads.

Fair Use Act Disclaimer: This podcast is for educational purposes, commentary, and criticism and is not-for-profit at this point in its life. Fair Use Copyright Disclaimer under section 107 of the Copyright Act of 1976, allowance is made for “fair use” for purposes such as criticism, comment, news reporting, teaching, scholarship, education and research. Fair use is a use permitted by copyright statute that might otherwise be infringing. Fair Use Definition Fair use is a doctrine in United States copyright law that allows limited use of copyrighted material without requiring permission from the rights holders, such as commentary, criticism, news reporting, research, teaching or scholarship.

Have a question or comment? Leave a message and you may end up on our show or use the Contact Form on this site.